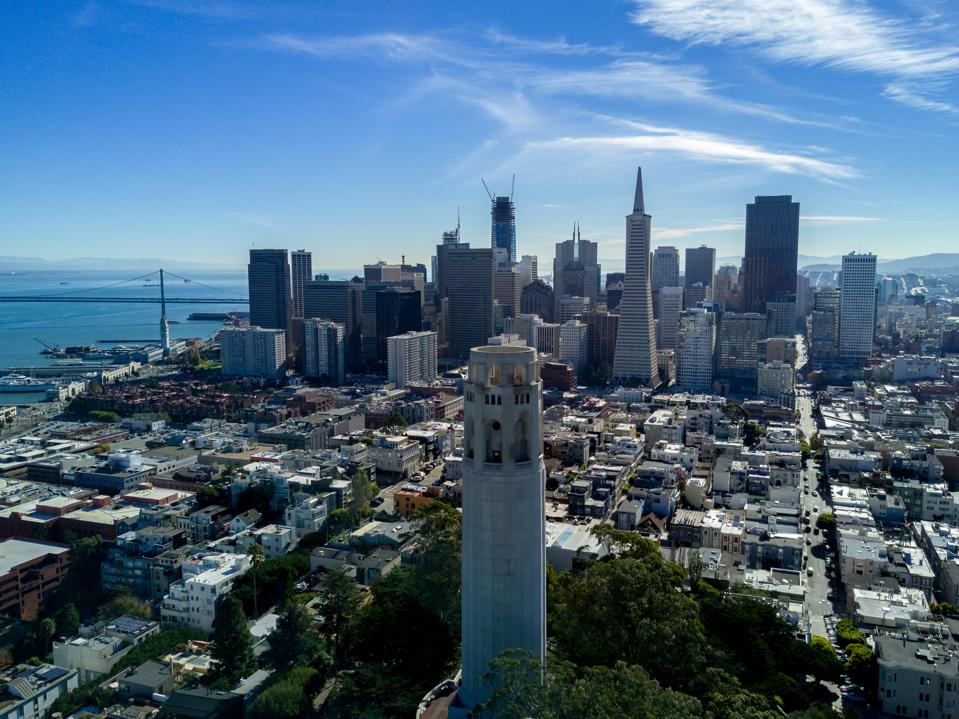 The technology industry and especially software is the quickest to globalize. The constraint to expand or even start in a foreign market generally isn’t the technology – it’s understanding and adapting to a new culture.

Unlike the first generation of giant Chinese internet companies like Baidu, Alibaba and Tencent (BAT); the Chinese tech startups of today are expanding or even starting in Silicon Valley earlier than ever. Now that China’s technology, especially in mobile in largely caught up to the U.S. or in some cases more advanced, there are more reasons to enter the U.S. faster.

So why is this happening?

One of the major under-currents motivating Chinese companies to have a strong presence in the U.S. is pure globalization. In 2010, the U.S. and China agreed to a new reciprocal 10-year visa, allowing citizens from each country to travel between the two countries on a single visa. Over the past five years, the number of Chinese students enrolled in the U.S. has sky rocketed from 50,000 in 2000 to over 300,000 in 2015.

These trends have made it easier for Chinese entrepreneurs to be in the U.S. and start a new venture. An example of this trend is RoboTerra – a Silicon Valley-based robotics education startup founded by three co-founders who were Chinese international students. Before launching the startup out of a garage, the founders were either working full-time at Apple, Tesla or finishing grad school.

“Our natural first steps in finding product-market fit as fast as possible, was through understanding what the local U.S. market needed (piloting with U.S. school, robotics labs and teams) for feedback,” said CEO Yao Zhang.

Ten months after building a team in Silicon Valley, a team was setup in China. Zhang said, “If you have a hardware product, sooner or later you need to have team members on the ground in Shenzhen or the Shanghai/Yangtze Delta, where the world’s manufacturing center is.”

For other companies that first started in China and entered the U.S. rather quickly, their global or large American user base pulled them in. A good example of this is Cheetah Mobile, a NYSE-listed mobile software company from Beijing.

Originally Cheetah started as a utility app maker focused on the Android platform with the majority of its users in China. Over the last few years, it begun transforming itself into a content business, now operating popular apps like live-streaming app, Live.me, mobile game Piano Tiles and news aggregator News Republic. Now 80% of its users are outside China. Today it has offices in Palo Alto, Los Angeles and New York.

Cheetah CTO Charles Fan explains why they are investing so heavily in U.S. operations compared to first wave of Chinese BAT companies; “We think we can be successful in the U.S. because our business is here compared to other Chinese companies who achieved great success in China. Their center of gravity is still in China and the U.S. is nice to have. But for us, 80% of our users are outside China so we need to get out and learn about other cultures.”

Another core reason to setup earlier in the U.S. is the sheer talent pool, especially in Silicon Valley. Although China has many talented software engineers, they often lack the innovative mindset of U.S. based engineers.

For Agora.io, a mobile real-time voice and video software company it considers itself a Silicon Valley startup with Chinese immigrant founders. Founder and CEO Tony Zhao said, “Silicon Valley is still the center stage of internet and information technology. It’s still the place with a high concentration of tech talent. It’s the high ground for us – to be the best player in the industry, you have to win this market.”

Interestingly, Wu points to several macro-economic trends that have led to more Chinese companies entering the U.S. since 2013. First, China’s economy is purposefully slowing, so companies are looking globally for growth. This could accelerate if China’s version of a deep credit crisis unfolds. Secondly, Chinese companies are looking for asset diversification due to limited investment opportunities in China. This likely contributes to a good amount of U.S. equity investments or straight acquisitions. Lastly, Chinese entrepreneurs are becoming bolder to venture out.

Perhaps from a more profound perspective, rather than labeling a company Chinese, American or whatever, we should simply view all companies as global citizens that are free and fluid to be and move wherever it makes sense. Fan made this point when he referred to Maya Angelou’s poem ‘Human Family’; “Mobile internet has removed barriers between countries and cultures – “We are more alike, my friends, than unalike.”